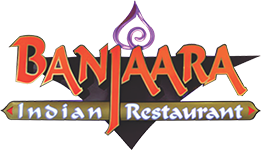 Banjaara was founded by Balbir (Bobby) Singh in 2003

He started out as a Chef at Sahib (In Hillbrow) in 1988 and opened he's first restaurant in Fordsburg, he called it Shahmiyana. He went on to Shahmiyana branches in Birnam on Corlett Drive, Edenvale on Van Riebeeck Street and Melville.After selling these off he started the 'Sahib Indian Restaurants' which he opened up in Northcliff, Rivonia, Illovo, Sandton, Norwood and Bryanston. Once again after selling these off he decided it was time for a new venture, a new look and new name but the same original and truly authentic North Indian Cuisine which has become very popular in South Africa over the years and for obvious reasons once tried.